Your Travel Counsellor is: Sarah Paterson 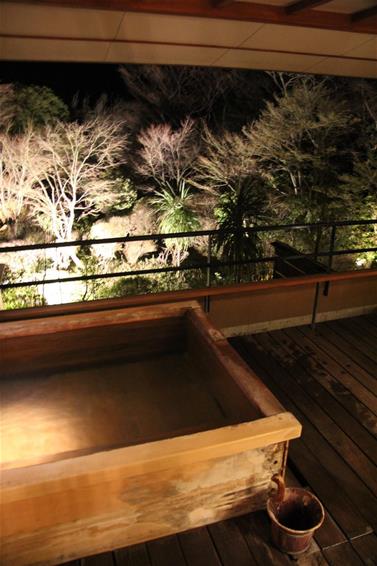 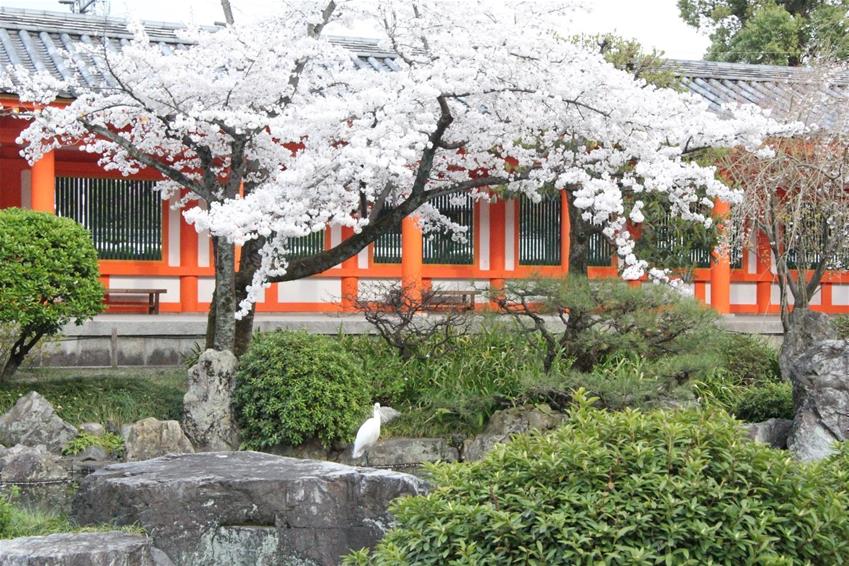 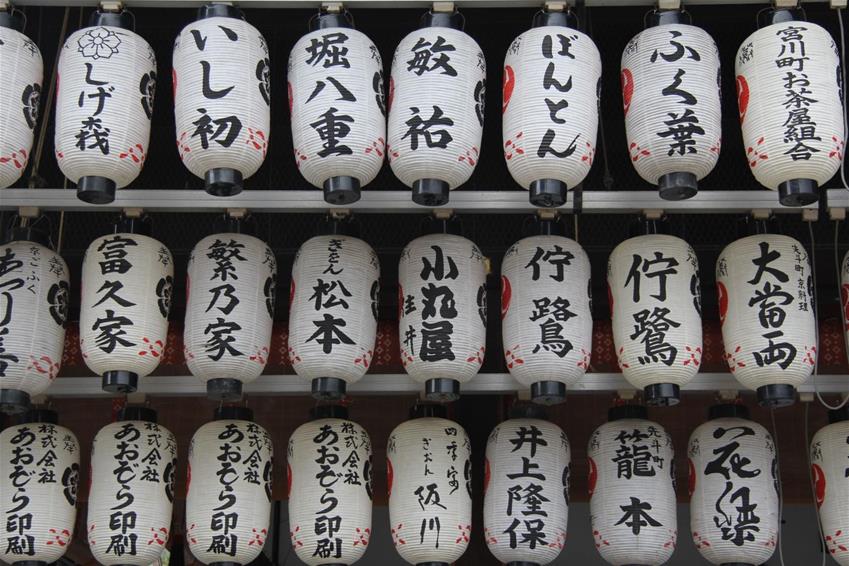 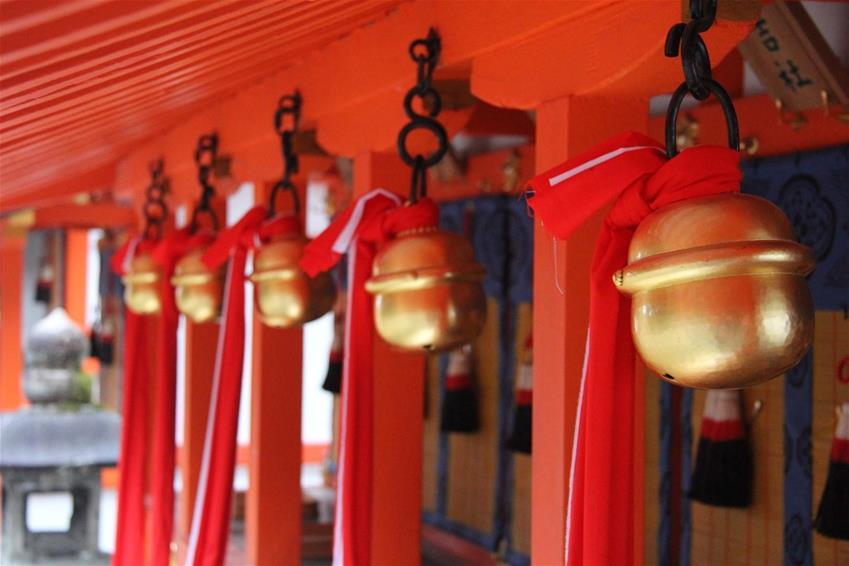 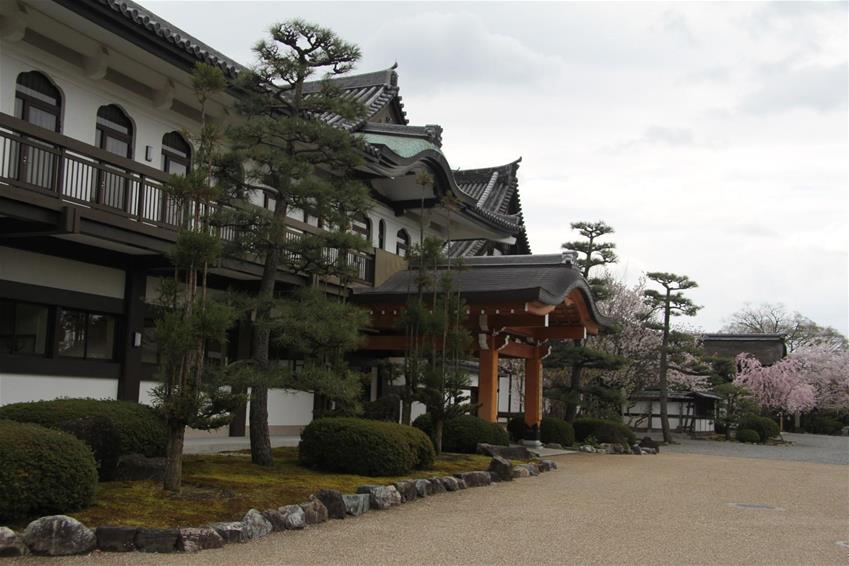 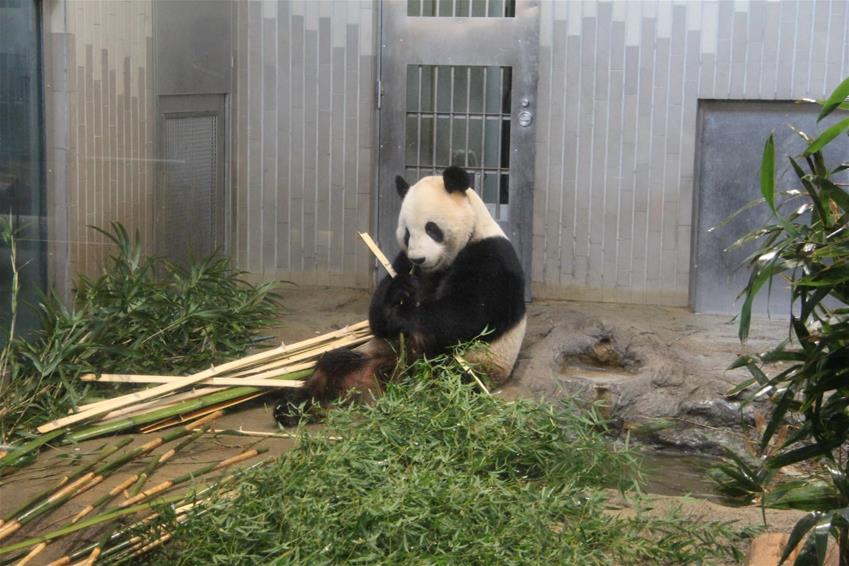 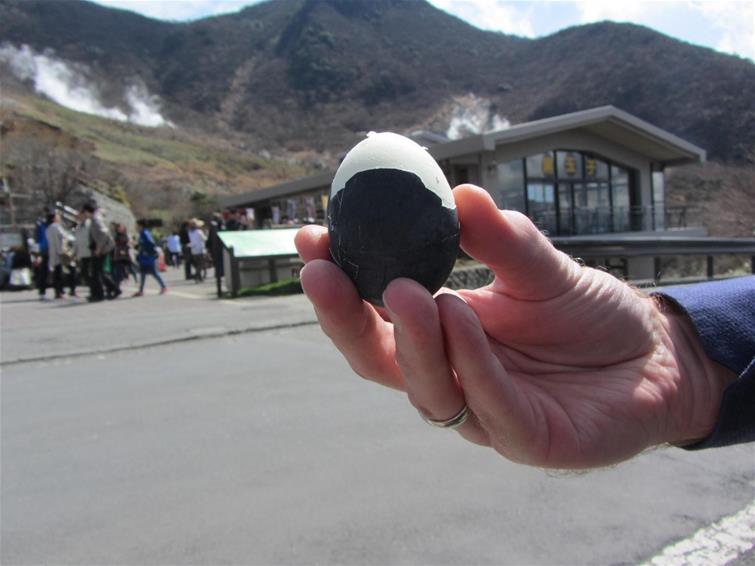 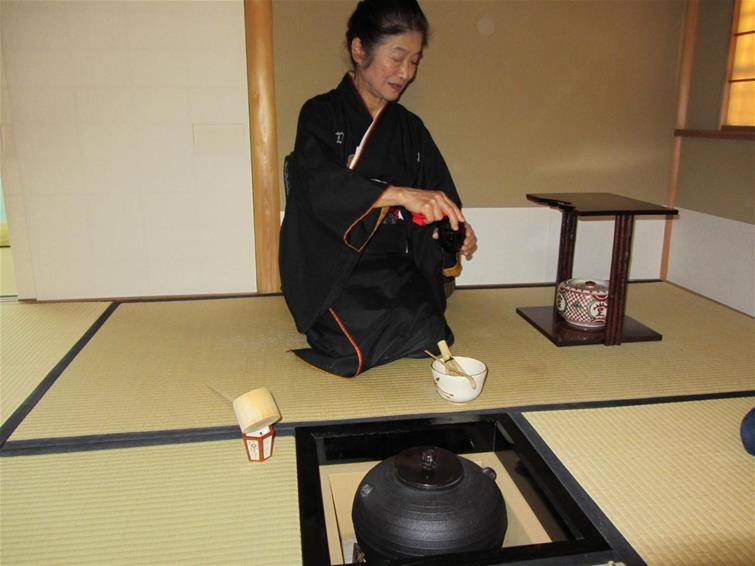 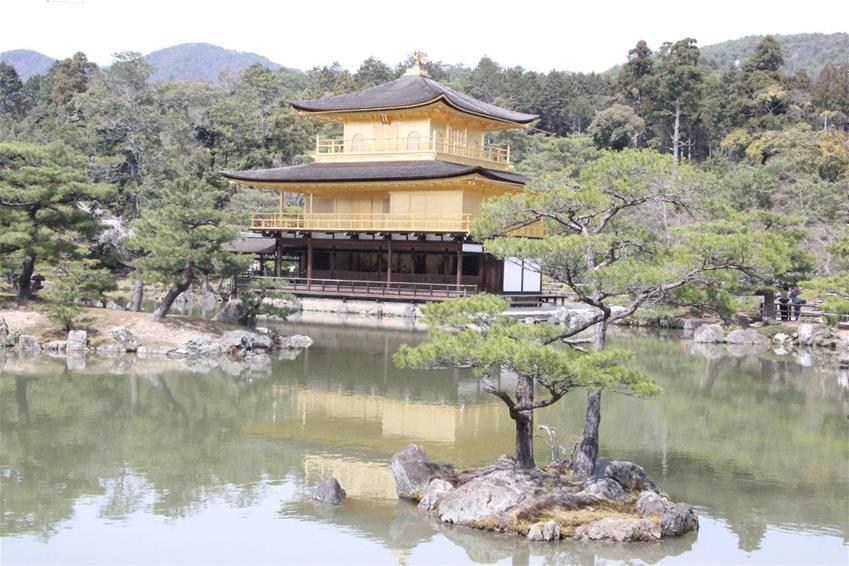 We were all very excited to be travelling to Japan for our Easter holiday, as it was our first time there. I had studied some Japanese language at University and have been fascinated with Japan since then! It was the four of us on this trip; my husband and I and our two children Mia and Sam, who were 8 and 5 at the time of travelling.

When we arrived into Narita airport, which was very efficient and clean we were met by a representative who took us to our transfer to take us to our hotel in Tokyo. It was rush hour at the time so the traffic was busy but it gave us the opportunity to see the skyline as we drove into the city. The city was buzzing, neon lights everywhere and people hurrying to the metro. It was fascinating.

We were staying at the Park Hyatt, made famous from the film ‘Lost in Translation’. The hotel is on the upper floors so after being welcomed in the downstairs lobby we were escorted to a very serene check in area upstairs. After a swift check in, we were all hungry so went straight to have dinner in the New York Grill in the hotel. The food was incredible and the view of Toyko was mesmerizing from our table. We then went back to the room, which was spacious with a good view of the city.

The hotel had left lovely touches for the children in our room, mini toothbrushes and strawberries on sticks and Easter eggs! This impressed them straight away. The children then discovered the bathroom and were fascinated by all the controls on the toilets and the heated toilet seat!

The next morning after a great breakfast we were off to Kyoto. We will be back to Tokyo later in the week to explore further. We took a taxi to the station and managed to navigate to the correct platform for the bullet train. The service was so efficient. We all stood on the platform as the train came in, which then the cleaners took just 2 minutes to clean the whole train and turn all the seats around to face the opposite direction. We were all amazed!

The train, as expected was extremely fast and smooth!

After only a few hours we arrived in Kyoto. Kyoto was a much smaller city than Tokyo with hardly any skyscrapers and more tradional looking Japanese buildings. In Kyoto we stayed at the Hyatt Regency, just south of the city. From the hotel we walked down the road to a restaurant called Coco’s to have katsu curry. We were a bit worried about how fussy the children were going to be with the food but the children loved the curry and still talk about that restaurant being their favourite place five years later. If it was their choice we would’ve eaten in there for every meal!

Whilst in Kyoto we visited the Sanjusangen-do palace, a long room full of warriors carved in wood, apparently it’s the longest room in the world. The gardens were beautiful as they were all in bloom with cherry blossom.

That afternoon we took a taxi into the centre of the newer part of town to experience a traditional tea ceremony. This was in a private room where we sat on the floor whilst a Japanese lady prepared us all tea. It was really interesting to experience this. We were all allowed to join in and stir the tea.

The next day we visited the Gion district. A very traditional area where we stopped at a park to view the cherry blossom and had lunch in an inn where we made our own soup with noodles and vegetables. Later in the afternoon we took a taxi to the Fushimi shrine, where there are paths covered by tall, orange painted pillars.

We took the train to Hakone, passing by a magnificent view of Mount Fuji.

In Hakone, which is famous for antique shops, we stayed in a traditional Ryokan called Hakone Ginyu in Minayoshita. Whist in the Ryokan no shoes are allowed and guests are encouraged to wear a Kimono for the duration of their stay. Our room was just how I imagined a traditional Japanese house to be like. There was a lounge/dining room area and a bedroom and bathroom. Outside on the balcony there was a hot tub.

Dinner in the hotel was very impressive, a massive feast, lots of fish and steak we cooked ourselves on volcanic rock. As the children were not keen on all the different types of seafood, the chef made them their own feast of chicken, beef and omelette. After dinner futons were set up in the bedroom.

The next day we took a train from to Gona, then a cable car to Souzan and finally a ropeway up to Owakudani. Again stunning views of Mount Fuji. From the ropeway we walked up a hill with sulphur steaming out of it and bought some boiled black eggs. They are supposed to give you a longer life, so of course we all ate one!

Back on the train to Chokoku-no-mori where we visited an open air museum full of interesting sculptures, including Henry Moore and Picasso.

We took the slow train back to Tokyo and the Park Hyatt. This time we had been upgraded to the diplomatic suite that was the same suite used by Bill Murray in the Lost in Translation film. It was huge!

We took the metro, where a very helpful Japanese lady showed us where we needed to go, to the zoo. We saw the two giant pandas, which was a highlight for the children.

Nearby the zoo was a park full of cherry blossom trees.

The next day we took the metro to the Edo museum. This was really interesting and showed how Japan had evolved over time and full of many interactive exhibits. On the way back to the hotel we stopped by the busy Shibuya area, famous for the zebra crossings.

We all loved Japan, it’s such an interesting country with so much to do and see. Writing this blog bought back so many wonderful memories that I want to go back. I think next year’s holiday is already sorted out now………!