Prices from AED9,335 per person

Saudi Arabia has opened for tourism end of 2019; the destination offers fabulous historical and natural attractions: the region of Al Ula with the Nabatean site of Hegra, recognised as UNESCO World Heritage Site.

A short introduction to Saudi Arabia, with its capital Riyadh and the region of Al Ula, with Hegra – the 2nd city of the Nabateans after Petra in Jordan and a UNESCO Heritage Site– and the biblical city of

Dedan. Riyadh offers a glimpse into its past with the visit of the national museum and the UNESCO World Heritage site of Diriyah.

Arrival in Riyadh International Airport, meet with your guide and driver. You will drive towards the old Riyadh with King Abdul Aziz Historical Area, the national museum and the Murabba Palace.

Continue to Masmak Fortress, which was converted into a museum in the 1990s. In Modern Riyadh Al Faisaliah and Kingdom Towers tower above the city. In the afternoon, visit the old walled city of Al Dir'iyah, listed as UNESCO Heritage Site, with its mud brick buildings. The city was the first capital of the Saudi kingdom in the 18th century and was abandoned after the siege of the Ottomans in the 19th century in favour or Riyadh. In the evening, optional visit to the observation deck of Al Faisaliah Tower for a view over the city.

Visit Old Town Al Ula, with its mudbrick buildings. The town was thriving for centuries as a place where pilgrims, travellers came together on their way to Medina and Makkah. Visit the Hejaz Railway station. The line was built by the Ottomans to reduce the travel time for pilgrims from Damascus to Makkah but was never finished beyond Medina. The railway was forever made famous by TE Lawrence by his attacks and sabotage during WWI. Overnight at the hotel.

Today you have a full day for the discovery of the archaeological remains of the area in and around AlUla, with Dedan and Hegra. A truley astonishing site. Al Ula is characterised by its attractive natural

scenery marked by the reddish sandstone inselbergs carved by natural agencies into beautiful and attractive shapes. Sand dunes and inselbergs combined to form a wonderful display of thrilling nature. Mada’in Saleh or Hegra (UNESCO World Heritage) is the second city of the Nabateans after Petra in Jordan, on the caravan route between Mecca and Petra. The structure of the city has influences from Mesopotamia, Egypt as well as Greek-Roman. The remains of the city include over 90 tombs that were carved out in the rocks. Mada’in Saleh lost its importance on the caravan routes once the naval route to Yemen had been established by the Romans. Only 4% of the biblical site of Dedan has been excavated, but the organised structure of the city is clearly visible, and the inscriptions found documents of the political and societal organisation of the kingdom. You will also stop at the famous Elephant Rock. Back

to Al ‘Ula for overnight.

Today it is time for you to leave Saudi Arabia and go back to home with all fantastic new experiences!

Rate per person in double sharing - 3 star hotels for travel period, January 2023 until April 2023. Included in the price, 3 nights’ accommodation in mentioned hotels (or similar). Based on two people sharing a double/twin room in mentioned room category - Breakfast included. Private transfers from and to the airport with English speaking driver – For all participants arriving and departing at the same time – In standard sedan vehicle/bus/mini van. Transportation in sedan (2-3 pax), SUV (4 pax), 14-seater (5-8 pax) and 25-seater (9-12 pax) – Includes English speaking driver, petrol, insurance, parking. 1 English local speaking guide for 4 days of tours. Entrance to the sites mentioned in the program. Services of a TLB tour leader for the entire tour are included from 7 customers. Water during transportation (1 bottle per person per day) Assistance 24/7. All taxes (*Kindly note that we reserve the right to review the prices of this offer should the local taxes change) Subject to availability. Give me a call for further details.

Prices from AED9,335 per person 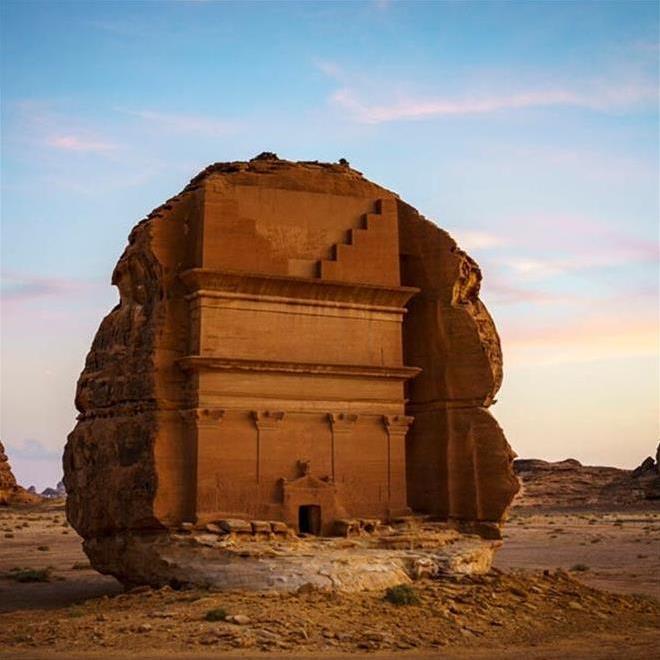 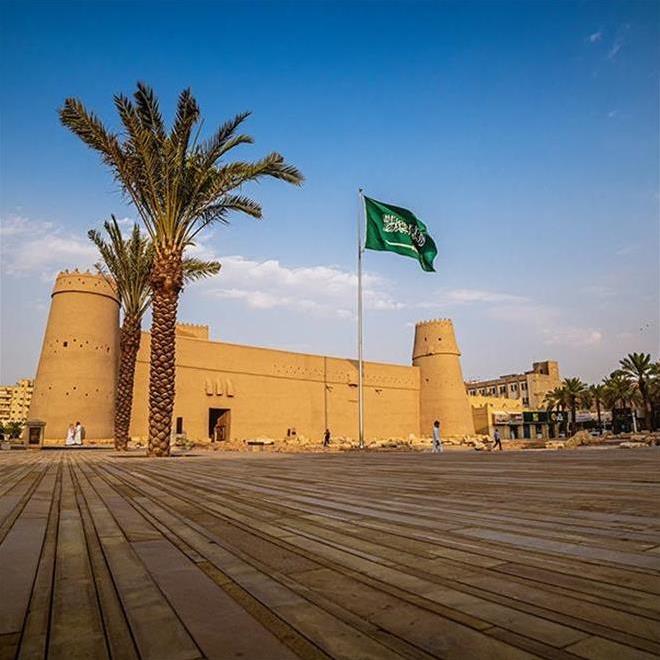 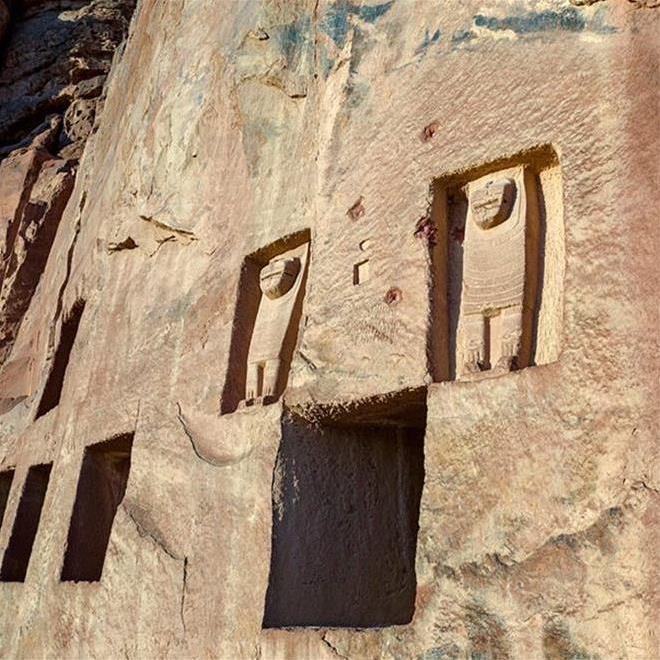 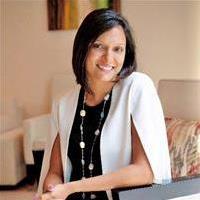 Your Travel Counsellor is