Your Travel Counsellor is: Beverley Rose

Hard to say goodbye to Mauritius 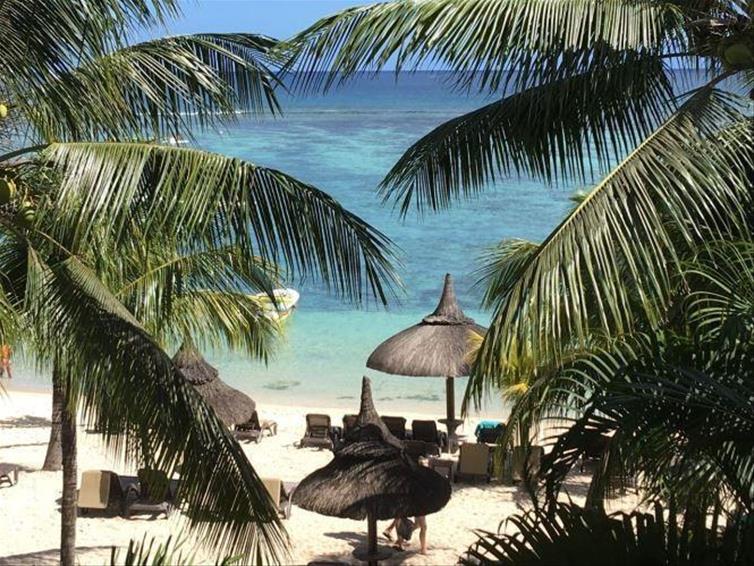 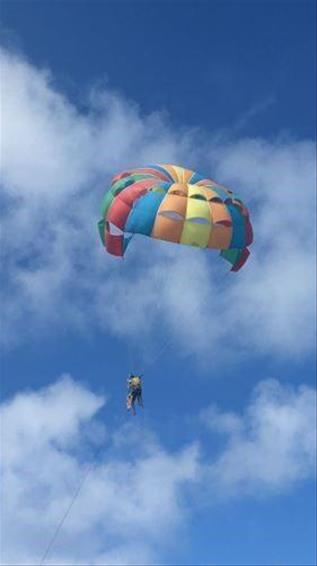 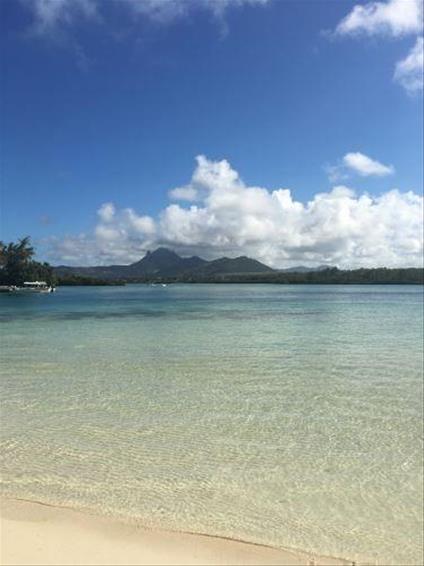 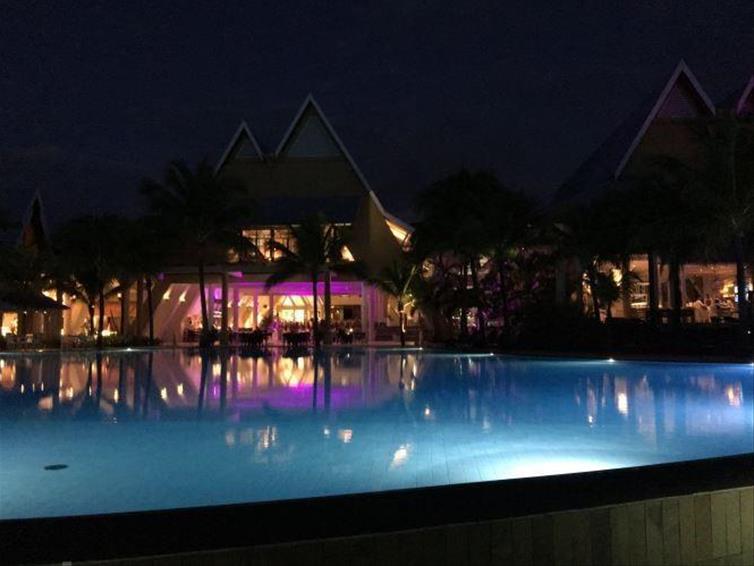 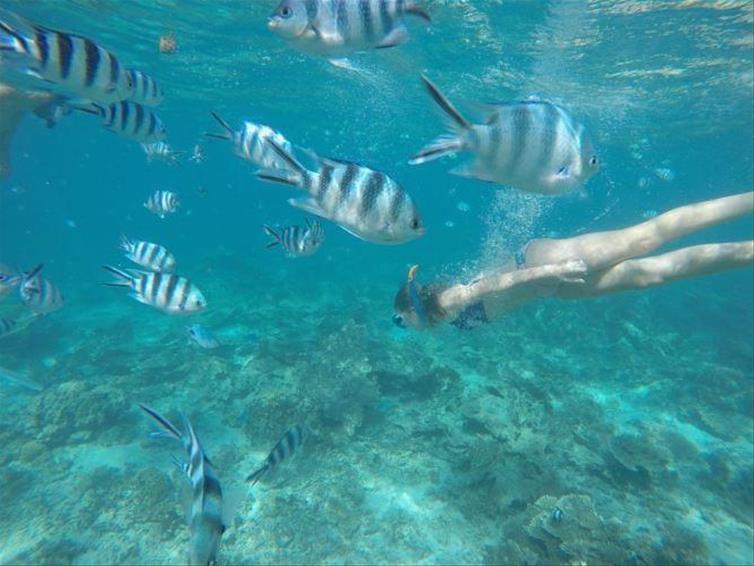 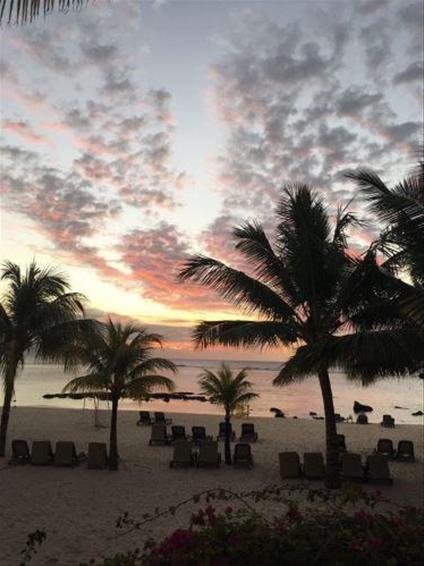 My family and I visited Mauritius in August during the winter season to take advantage of the extra public holiday. It is a tropical island which is green and lush so we expected rain and it would be a welcome escape from the summer temperatures in Dubai. Mauritius has a micro climate, meaning that it can be raining in one part of the island, while in another part enjoying clear sunny skies. It also only has two seasons, summer from November to April and winter from May to October.

The Airport is in the south east of the island and about 48 km, approximately 45 minutes by car from the capital in the north, Port Louis. Our transfer was easily prebooked and it was promptly ready and waiting for our flight arrival.

We stayed in a family friendly hotel in the north west of the island just between Port Louis and one of the more developed areas Grand Baie. The Beachcombers Hotel Victoria has a 4 star plus rating. We chose it because of the number of activities it offered for our teens, the dining choices, its perfect location on the beach and the spacious two bedroom family room it offered us with a huge balcony.

Having arranged lots of holidays to Mauritius for my customers I was aware that there was a very good choice of 4 and 5 star hotels on the island. I was also aware that food and beverages were a little on the expensive side. Travelling with two teenagers who consume a lot of food and drink and liked to participate in activities; the all-inclusive option seemed our best value for money option. This suited us all perfectly because the children could get drinks and snacks whenever they wanted and my husband and I could have a cocktail and a snack around the pool if we didn’t fancy the formal dining for lunch.

The dining arrangements were very good and we could either choose to eat in the main buffet restaurant for breakfast, lunch and dinner which had a different international theme every night or in one of the two A La Carte restaurants which you could book ahead. My daughters favourite restaurant was the Italian which of course served several pasta choices but she loved the succulent lamb in a yummy jus. My husband and I enjoyed the fish restaurant overlooking the beach which served fresh fish with unusual twists and delicious desserts. The kids also went there for pancakes during the day. The staff were so attentive where ever we went in the resort be it the housekeeping, restaurant, check in staff or the friendly ladies in the gift shop.

The beach at the resort was beautiful and had lots of coral which meant you could clearly see small fish in the shallow water. The coral did get a bit sharp in places, so we purchased a pair of jelly shoes each from the gift shop which avoided hurting our feet. On the beach you could paddle board, wind surf, kayak, get pedalos out or go on the organized snorkeling trips which went two or three times a day. There was also fishing trips at a supplement and of course if you weren’t feeling active you could just laze on the sunbeds under the coconut umbrellas sipping cocktails from the small beach bars where you could also order light snacks.

The pool was big and came right up to the beach path, surrounded by the main restaurant and bar. It never seemed busy but I think the sea and activities were too enticing for most. During the day were organised activities including aqua aerobics, volley ball, guided walks and on one evening there were colorful candles lit to float on the pool in a wishing ceremony organised by the hotel which even my teens enjoyed. In the evenings there was always very good local musicians, dancers or music being played by a DJ around the bar area and also in the lobby area, small art and craft stalls to browse. There were so many well organised activities by the hotel including a great children and teens club and they were always displayed quite clearly on the noticeboards. My kids used the table tennis and pool tables near the teen club room which had bean bags and a play station while we watched the entertainment on some nights.

Reading this blog you probably think, did they spend the whole time in the resort? The answer is yes a lot more than we usually do. If you have read any of my previous blogs you will see that we really like exploring when we go on holiday and we aren't normally in the hotel for long but there was so much to do that we found it hard to leave. We did venture out though and we were so pleased that we did or we would of missed snorkeling with shawls of brightly coloured fish in clear turquoise seas, swimming alongside wild dolphins, whale spotting, seeing the beautiful rugged parts of the coast, bbqing Mauritius style on a private little paradise island, singing Bob Barley songs on a speedboat to the waterfalls and parascending above the spectacular waters of Mauritius. Plus we hired bikes at the hotel for a ride through the local town along the coast watching the children all smartly dressed on their way to school and the locals about their business. With a few pitstops for photos at the local beach and a refreshing drink in the 5* Beachcombers Trois Biches which I would say is a lovely romantic hotel.

Oh and we did see the rain a few times during our stay. We watched it fall from the sky through the coconut trees and into the sea while sipping drinks from our huge verandah. It was a beautiful sight including the fabulous fluffy clouds and the orange skies in the evenings.

Mauritius truly is a paradise you don’t want to miss out on. As I say often, we would like to go back and explore more of the beautiful island one day.